So what’s the deal about baptism?

You may have been to a baptism before, but in case you haven’t, we’d better explain what baptism is. It’s a ceremony that usually takes place during a church service, and involves water!

Some churches baptise babies, and will sprinkle a little water on their heads. Other churches only baptise older children, young people and adults, and some of them will do it by what’s called ‘full immersion’. The person being baptised is lowered completely under the water, and then brought up again dripping wet!

So what does baptism mean, and why do people do it?

Baptism is a form of initiation into the church; a way of welcoming in new members and saying that they now belong to the church family.

Baptism is also an important step of obedience to Jesus. When he left his disciples after the resurrection, Jesus gave them this command in Matthew 28:19: to make “disciples of all nations, baptising them in the name of the Father, and of the Son and of the Holy Spirit”.

Jesus himself was baptised to set us an example. Mark 1:9 tells the story of Jesus being baptised in the River Jordan by his cousin, John. If it was good enough for Jesus, it should be good enough for us!

Baptisms in the New Testament were always very public affairs. In Acts 2:41 it says that 3,000 people were baptised after the Day of Pentecost! So baptism is a way of publicly declaring your faith in front of your friends and family, showing how much your commitment to Jesus means to you.

Usually at baptisms, there is an opportunity for the person being baptised to give their testimony: to talk about how they came to be a Christian and what God has done in their lives. That might feel like a scary thing to do, but often God uses this to bring other people to know him. It’s also a great reminder you can look back on if things get tough, to recall the stand you made for God in front of others and to hold onto God’s promises from that time.

There are also two very important things that are symbolised in the water involved in baptism. Just as having a bath makes us physically clean, so baptism is a brilliant reminder that Jesus has washed our sins away and has made us spiritually clean.

Also, being baptised symbolises us dying to our old way of life – to sin and selfishness – and then being raised up as a new creation. Romans 6:4 says: “We were buried with him through baptism into death in order that, just as Christ was raised from the dead through the glory of the Father, we too may live a new life.” Baptism by full immersion is a vivid picture of that. The person being baptised is lowered under the water… and if they stayed there, they would die! But then they are brought up out of the water again, to symbolise being raised to life with Jesus.

Not only, then, is baptism about belonging, obedience and making a public stand for Jesus; it’s also an illustration of our being washed clean of all sin, and the new life we begin in Christ. It’s an amazing thing to do!

Churches celebrate baptism in different ways. If you were baptised as a baby, then your family were making a statement of faith about their expectation that you would follow Jesus as you got older. It’s called covenant theology: the belief that God will save future generations of people who already know and love him. If you were baptised as a baby, then you can probably get confirmed in your church as a teenager or adult. This is a way of saying that you own for yourself the promises that were made on your behalf when you were a baby.

Getting baptised is a fantastic thing to do and something you will never forget. 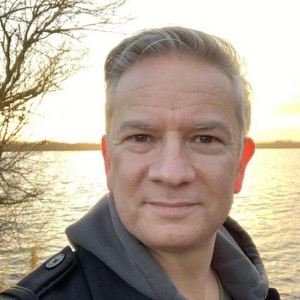 Matt is Senior Pastor of Zeo Church.
All author content 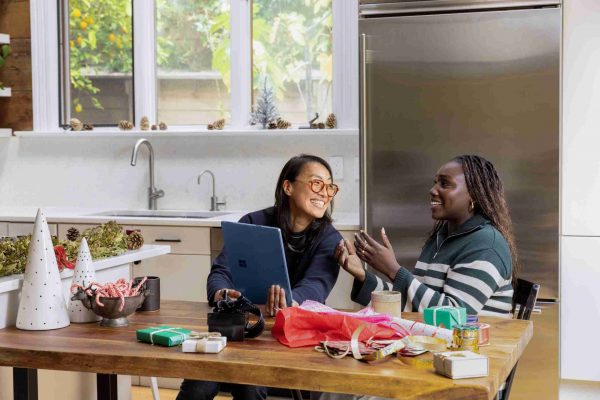 Are you ready for the ripple

Do you know that your life is supposed to create a ripple effect in the world? A positive ripple effect as Jesus shines His life and light through you wherever you go.
Read More 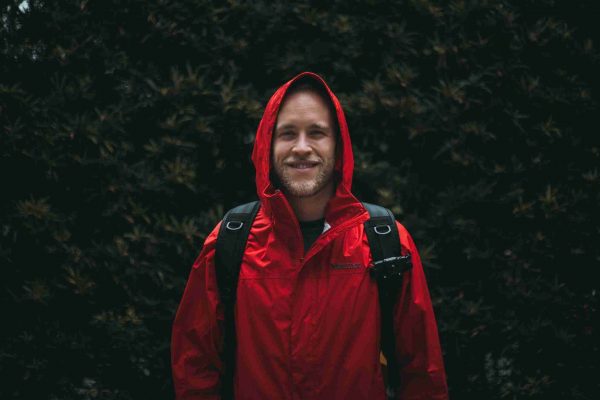 4 promises from God for times of shaking

David is passionate about the reasons he turns TO God, and not AWAY from God in the tough times.
Read More 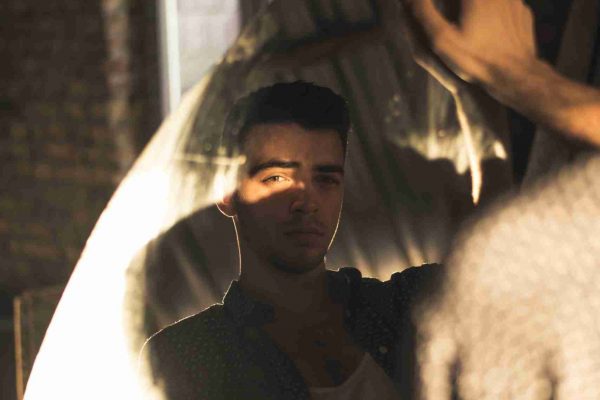 Looking in the mirror

How weird to spot something that needs adjusting, but then not act on it? That’s what the parallel that James is drawing here – the Bible is like a mirror.
Read More

Are you ready for the ripple

Do you know that your life is supposed to create a ripple effect in the world? A positive ripple effect as Jesus shines His life and light through you wherever you go.
Read More 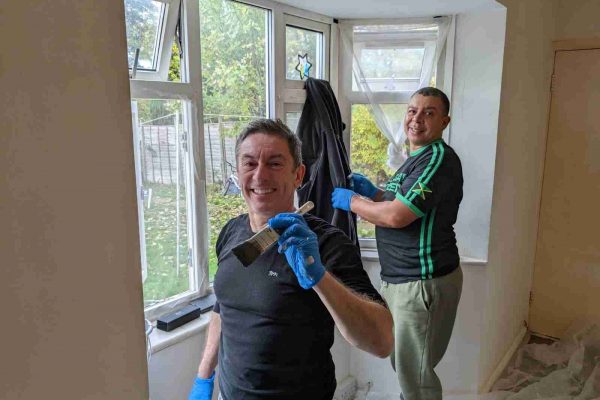 For we are God’s handiwork, created in Christ Jesus to do good works, which God prepared in advance for us to do.
Read More

Church for the people of Hertfordshire & Bedfordshire, we’re based in Hitchin.

This website uses cookies to improve your experience while you navigate through the website. Out of these, the cookies that are categorized as necessary are stored on your browser as they are essential for the working of basic functionalities of the website. We also use third-party cookies that help us analyze and understand how you use this website. These cookies will be stored in your browser only with your consent. You also have the option to opt-out of these cookies. But opting out of some of these cookies may affect your browsing experience.
Necessary Always Enabled
Necessary cookies are absolutely essential for the website to function properly. These cookies ensure basic functionalities and security features of the website, anonymously.
Functional
Functional cookies help to perform certain functionalities like sharing the content of the website on social media platforms, collect feedbacks, and other third-party features.
Performance
Performance cookies are used to understand and analyze the key performance indexes of the website which helps in delivering a better user experience for the visitors.
Analytics
Analytical cookies are used to understand how visitors interact with the website. These cookies help provide information on metrics the number of visitors, bounce rate, traffic source, etc.
Advertisement
Advertisement cookies are used to provide visitors with relevant ads and marketing campaigns. These cookies track visitors across websites and collect information to provide customized ads.
Others
Other uncategorized cookies are those that are being analyzed and have not been classified into a category as yet.
SAVE & ACCEPT