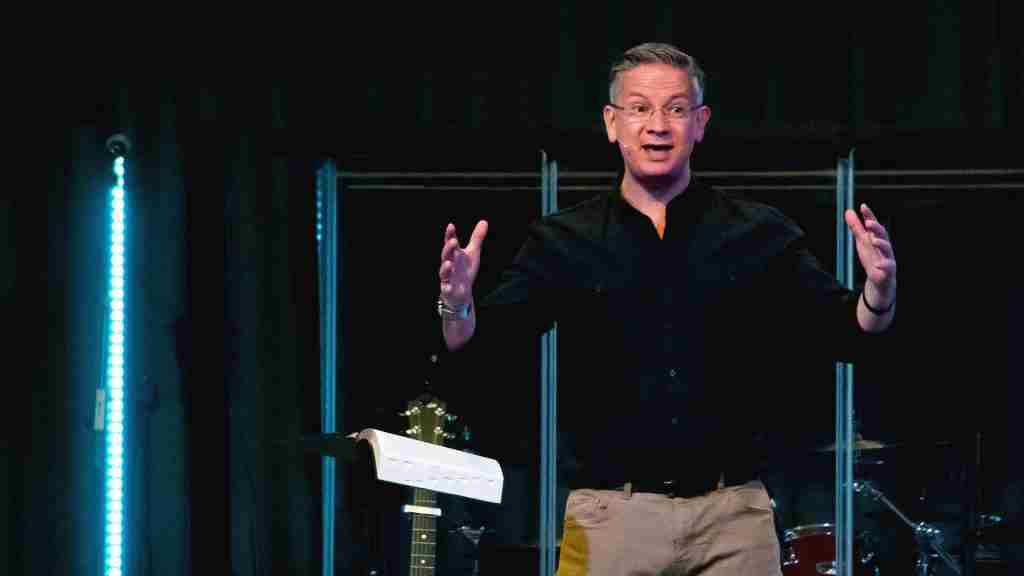 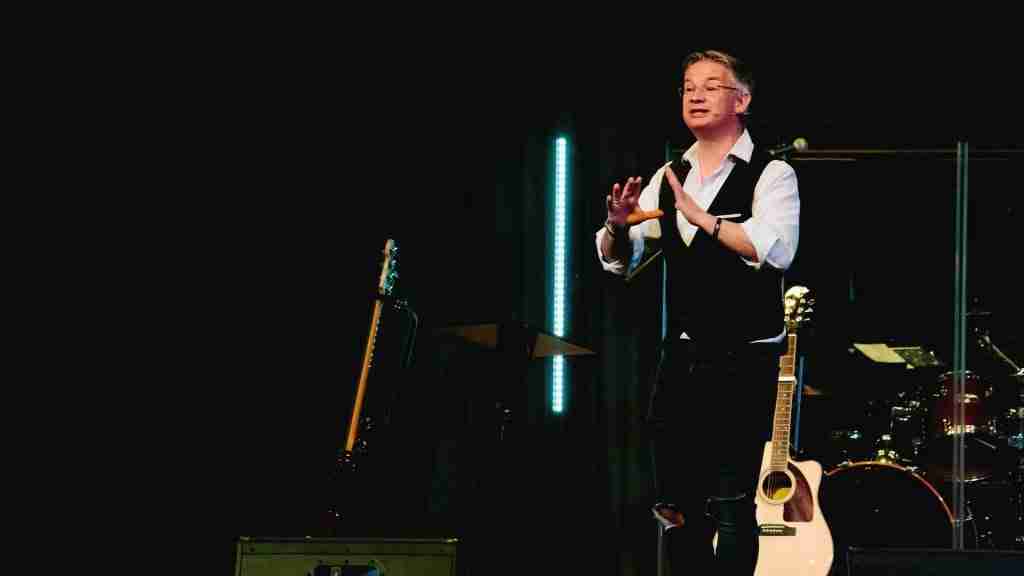 As The Greatest Showman movie starts to edge to a close, PT Barnum starts to realise that he’s been living for the wrong things! The song ‘From Now On’ captures his resolution that life is much more about family and friendships than having fame, fortune and stuff. But is there a deeper sense of ‘home and family’ that our soul is longing for? Jesus tells one of His most famous stories of all to give the answer. 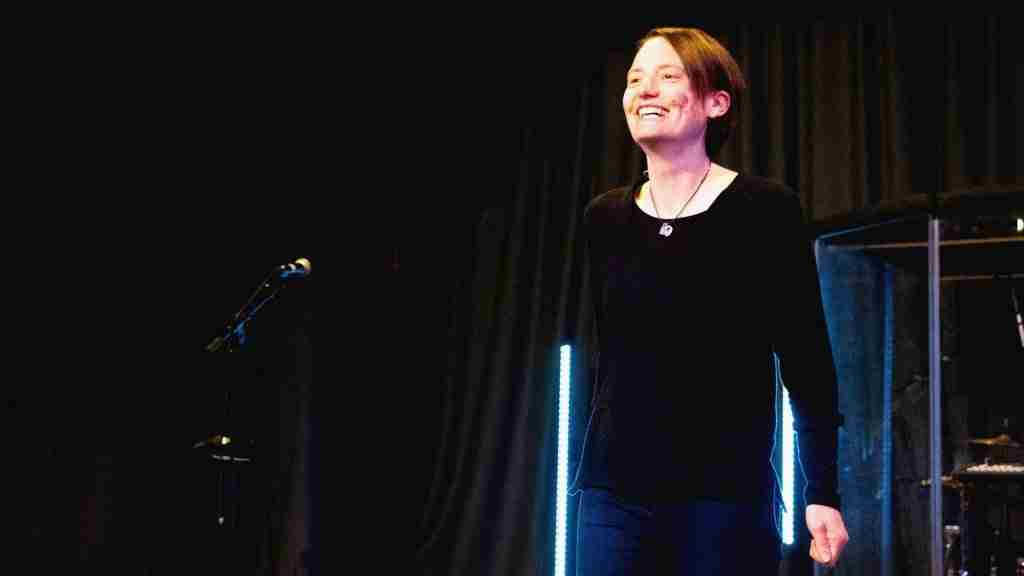 ‘This is me’, from The Greatest Showman’, became one of the soundtracks of 2018 – and it’s still hugely popular today. What is it about this song that resonates with so many of us, and how some stories Jesus’ told both encourage and challenge some of the messages it carries? 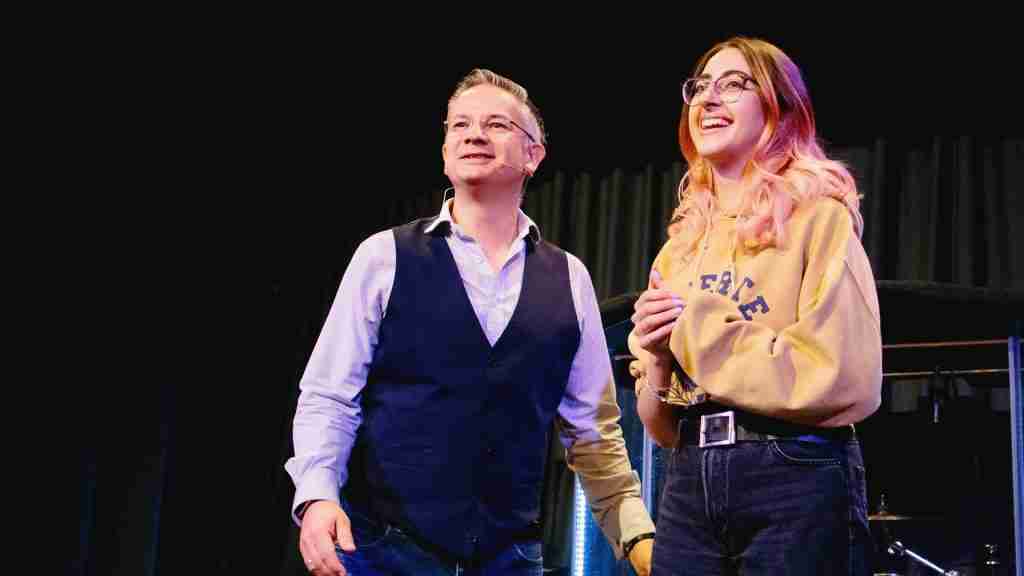 In Part 1 of this new teaching series exploring the ‘Songs of The Greatest Showman’ we take a look at the song “Never Enough”. Why does the pursuit of ‘more’ never really satisfy us, and how does Jesus shake up our thinking about through a powerful parable he told about a very successful, rich man?

Church for the people of Hertfordshire & Bedfordshire, we’re based in Hitchin.

This website uses cookies to improve your experience while you navigate through the website. Out of these, the cookies that are categorized as necessary are stored on your browser as they are essential for the working of basic functionalities of the website. We also use third-party cookies that help us analyze and understand how you use this website. These cookies will be stored in your browser only with your consent. You also have the option to opt-out of these cookies. But opting out of some of these cookies may affect your browsing experience.
Necessary Always Enabled
Necessary cookies are absolutely essential for the website to function properly. These cookies ensure basic functionalities and security features of the website, anonymously.
Functional
Functional cookies help to perform certain functionalities like sharing the content of the website on social media platforms, collect feedbacks, and other third-party features.
Performance
Performance cookies are used to understand and analyze the key performance indexes of the website which helps in delivering a better user experience for the visitors.
Analytics
Analytical cookies are used to understand how visitors interact with the website. These cookies help provide information on metrics the number of visitors, bounce rate, traffic source, etc.
Advertisement
Advertisement cookies are used to provide visitors with relevant ads and marketing campaigns. These cookies track visitors across websites and collect information to provide customized ads.
Others
Other uncategorized cookies are those that are being analyzed and have not been classified into a category as yet.
SAVE & ACCEPT